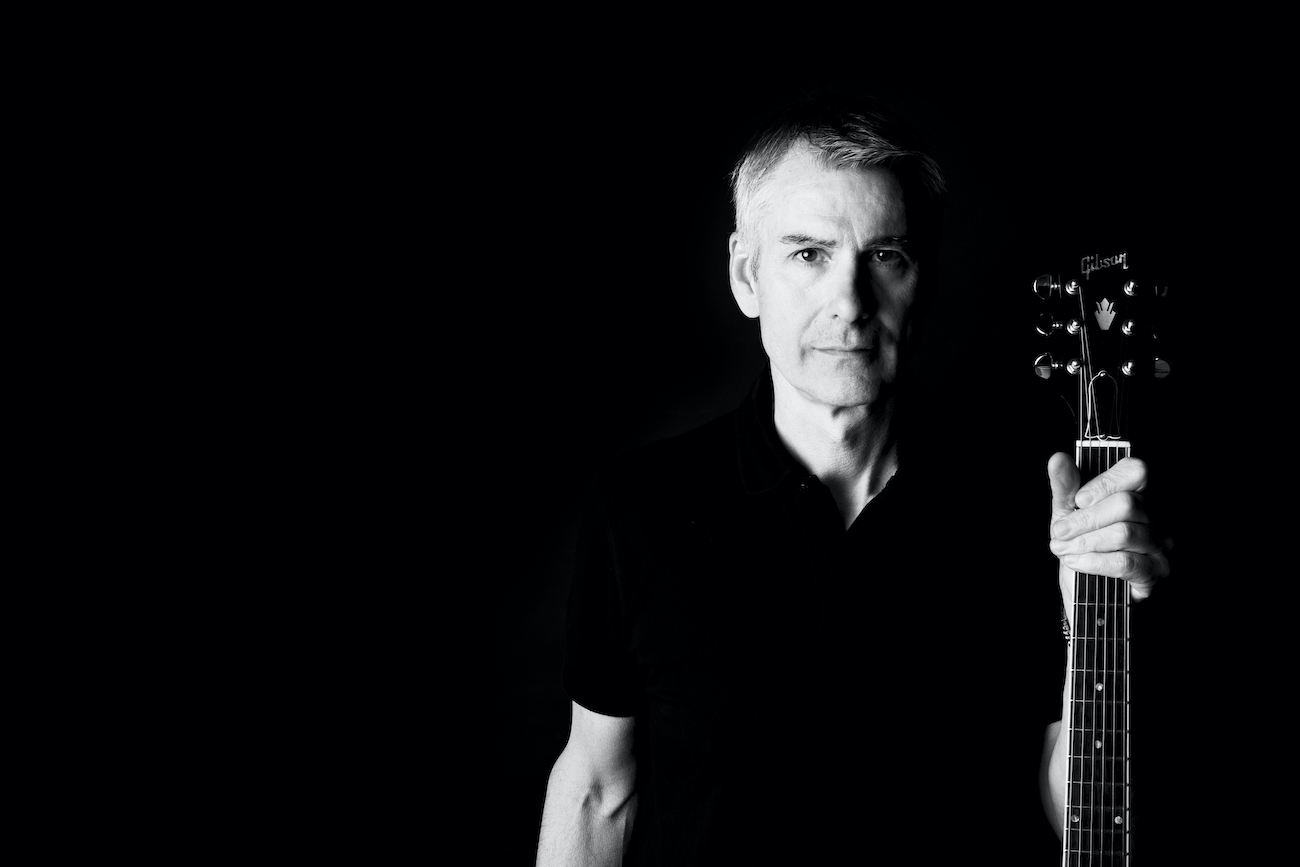 Paul has worked as Miles' main guitarist since 2016. His musical journey began playing cornet and then trombone in a brass band in his home county of Yorkshire. His love of playing music transferred to the guitar when he went to university since which time he has performed regularly in London and further afield. 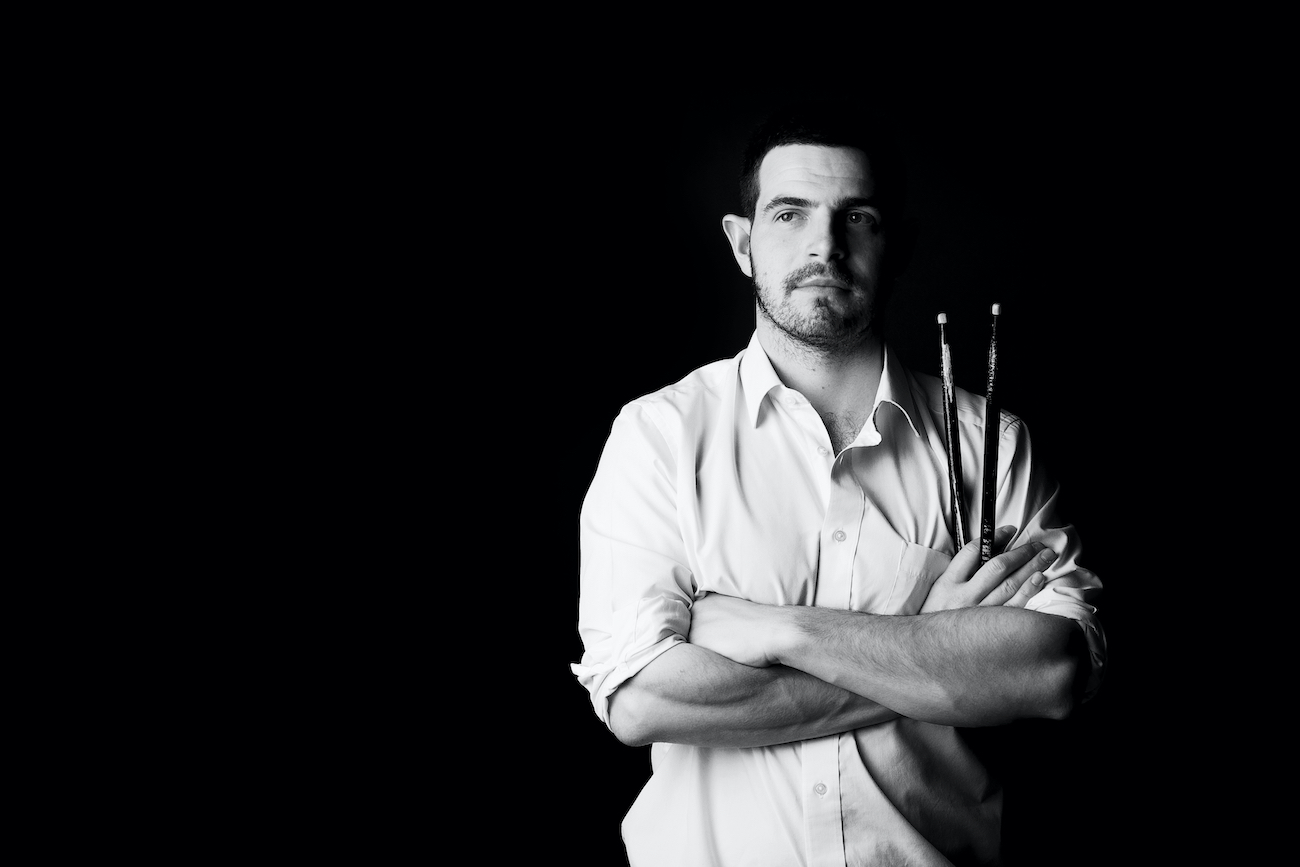 Matt is a drummer and Music teacher based in London. He has been drumming for over 15 years during which time Matt has studied jazz at Trinity Laban conservatoire. He has a keen interest in jazz and has spent time studying drums with great jazz drummers including Matt Skelton, Asaf Sirkis and Gene Calderazzo. Matt has been performing with Miles since 2013 where they met as members of the music department at Stowe School. 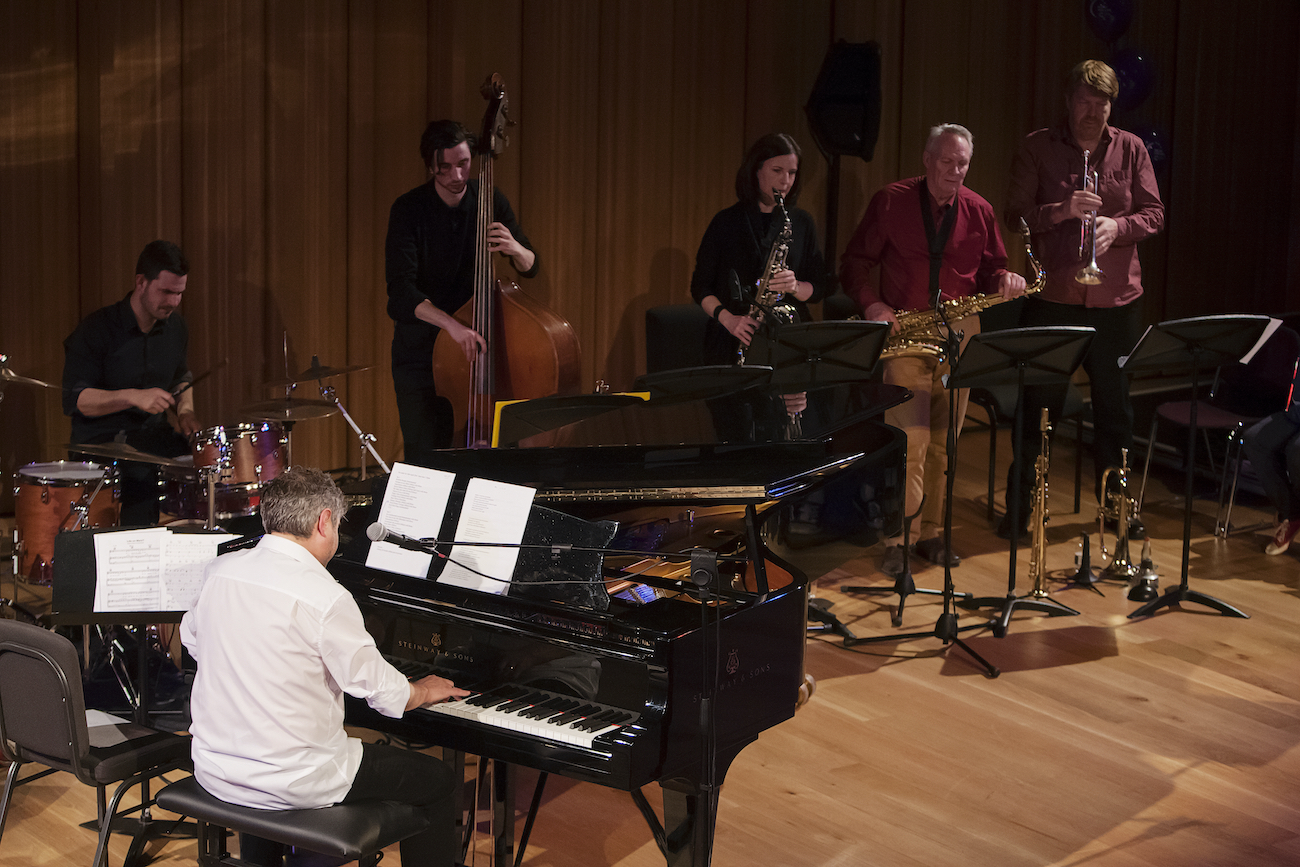 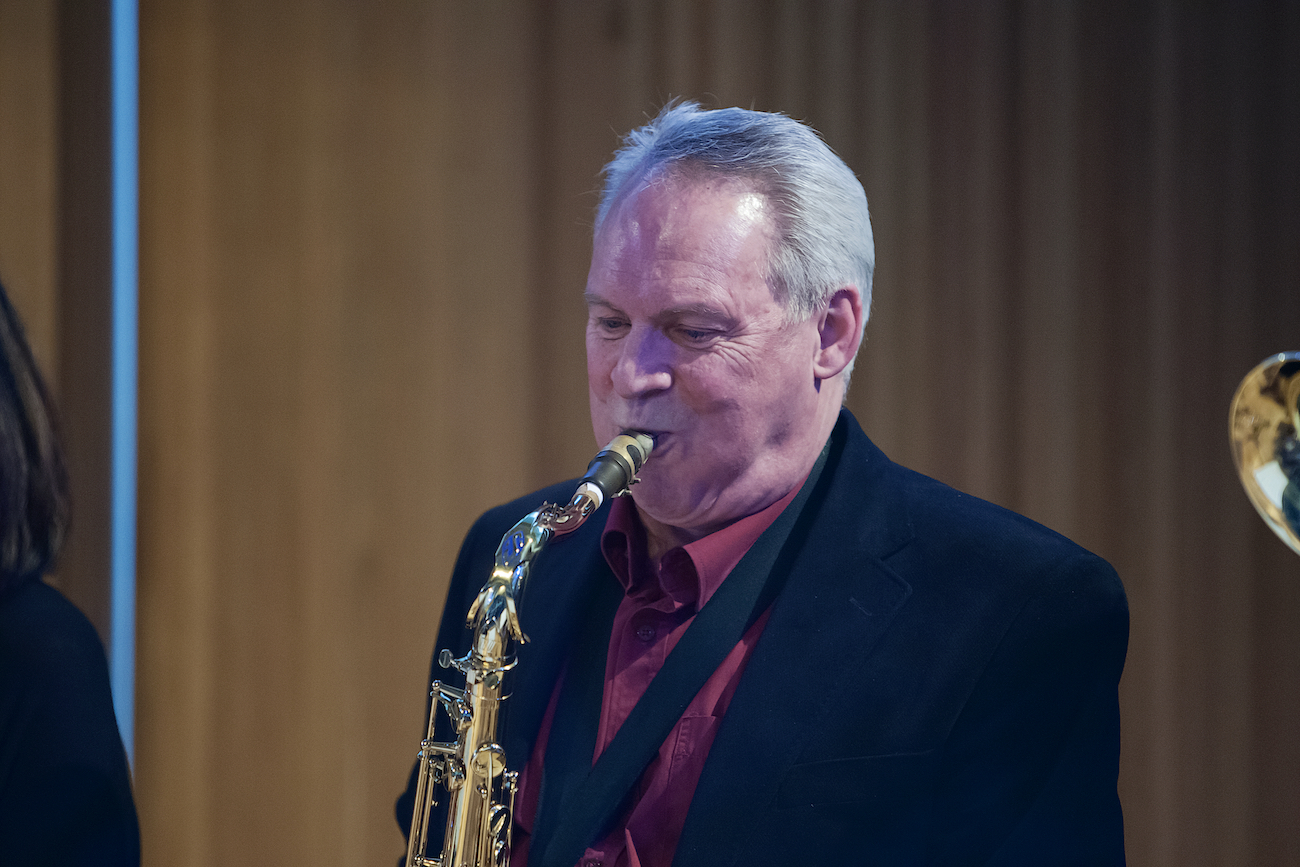 Alan has been a professional musician since leaving music college in the 60’s. As well as teaching the Saxophone at Stowe School, his career has seen him work alongside many leading names in the Jazz world including Graham Collier OBE, Mike Westbrook OBE, Stan Tracey CBE, Sir John Dankworth CBE and with, in Soft Machine, Sir Karl Jenkins CBE. He received and Arts Council Grant to write a large scale composition in the 70s as well as achieving ‘pop’ status throughout the 70s and 80s playing in the backing band of David Essex (OBE).He has played in three West End shows, more Milton Keynes Theatre ‘pantos’ than he cares to think about and has been described in a recent review as ‘an icon of British Jazz’ - But still no gong! 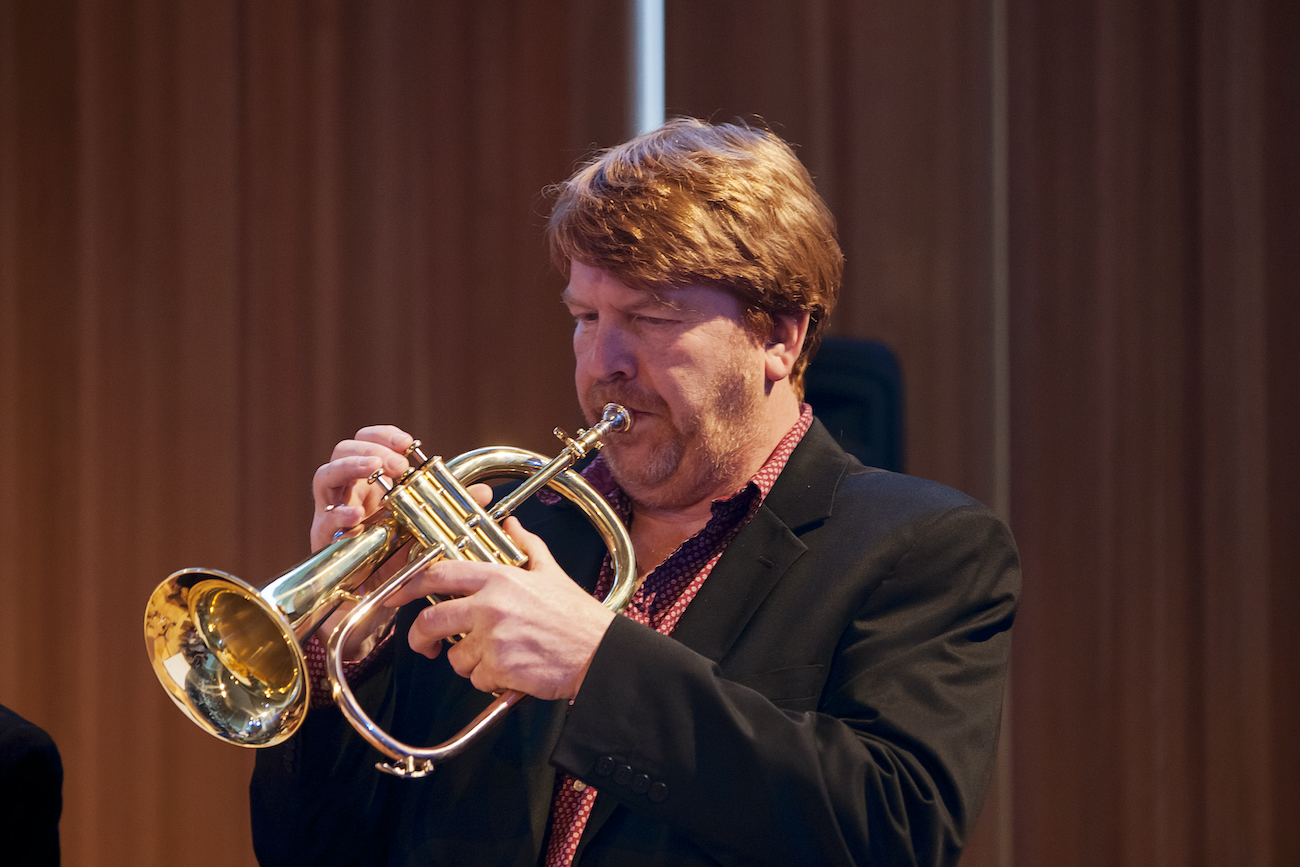 Chas grew up in Bedfordshire and spent many years contributing to the County ensembles and other local groups there. Following a period of time performing on cruise ships, he has spent the last several years working in East Anglia as a trumpet player, with much of his coaching and tutoring being at Kimbolton School. His natural genres are in Big Band, Soul Music, Latin and musicals and as a result he has had many professional jobs in these idioms - most notably playing the lead chairs in West Side Story and accompanying Mary Wilson and the great British jazz singer Liane Carrol. 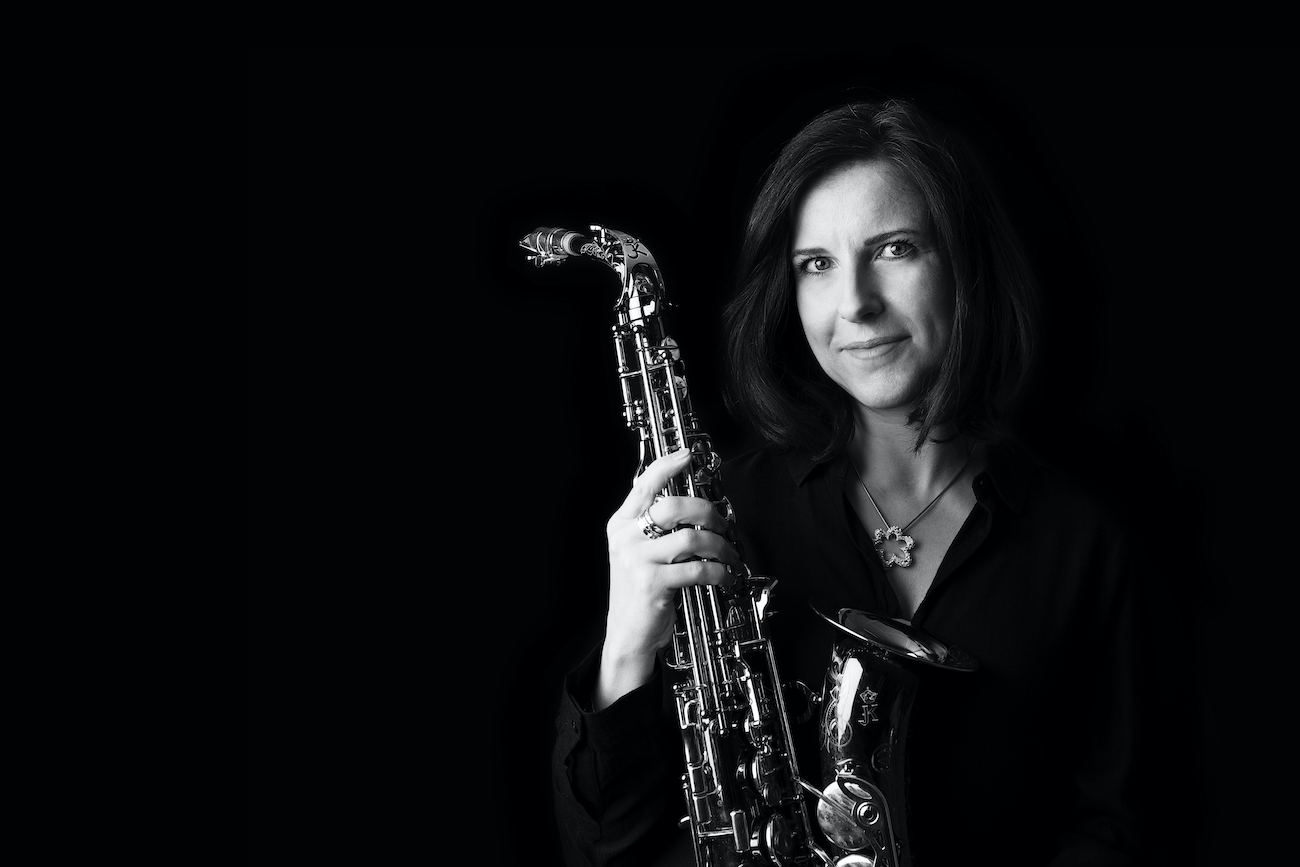 Kate’s love of music began at an early age when she learned piano and clarinet, and later took up the saxophone. She is an instrumental teacher and as well as playing with Miles, she has enjoyed recent gigs with Sticky Wicket and his Swing Orchestra, regularly performs with various groups including The MK Dance Band and Woburn Jazz, and with Alan Wakeman’s band: The Rockin’ Hams. 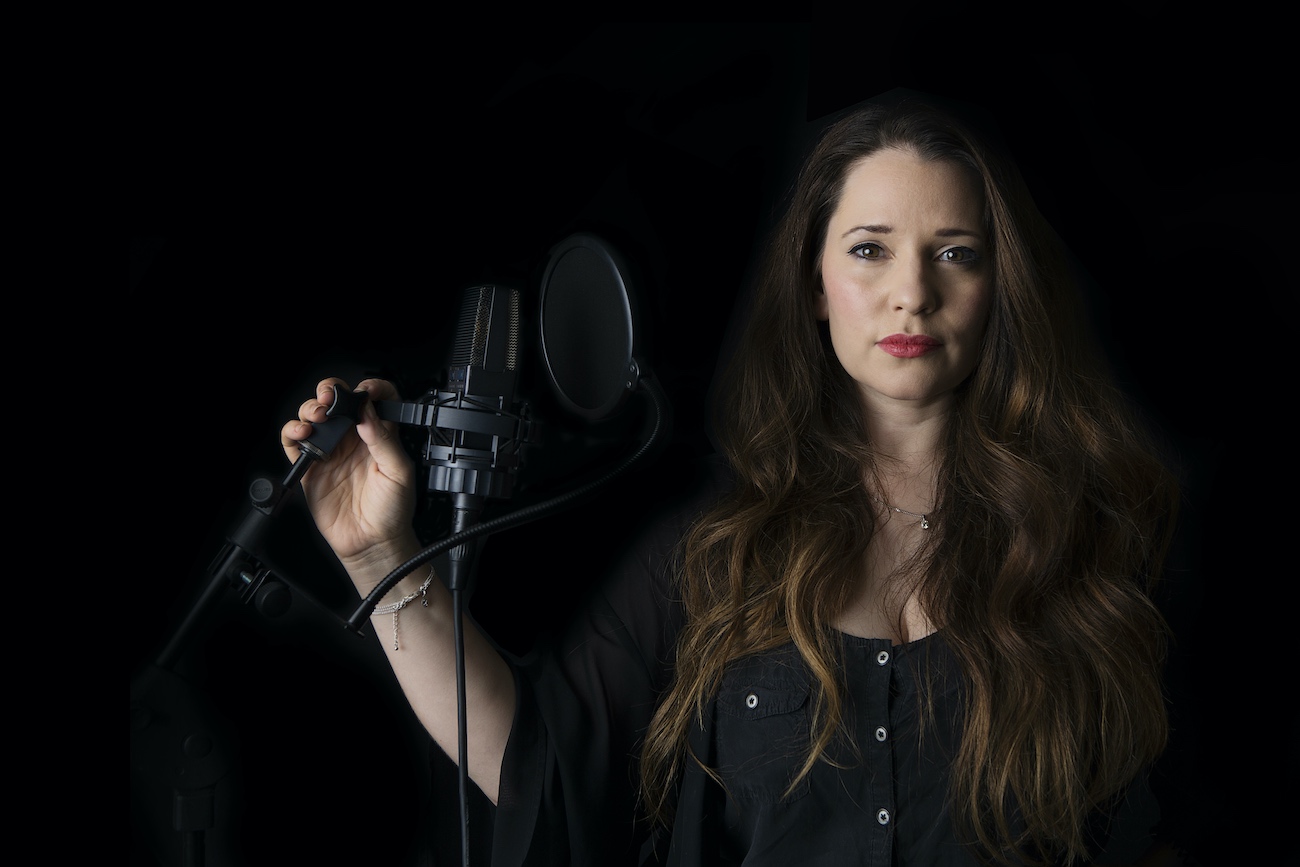 Hannah is a professional singer/songwriter - she began her career touring in a Girlband and as a backing vocalist after graduating from Drama School where she studied Musical Theatre. On tour, she worked with many influential artists, such as Kenny Jones (Small Faces), Ronnie Wood, Mick Jagger & Ringo Starr. Whilst on tour Hannah started writing her own music and now works as a recording artist/session singer/songwriter in all genres of music, more recently with Soul Singer Kenny Thomas and has recorded with legends Little Anthony & George Benson. Hannah has also released a few tracks of her own including a number one hit on the soul music scene. 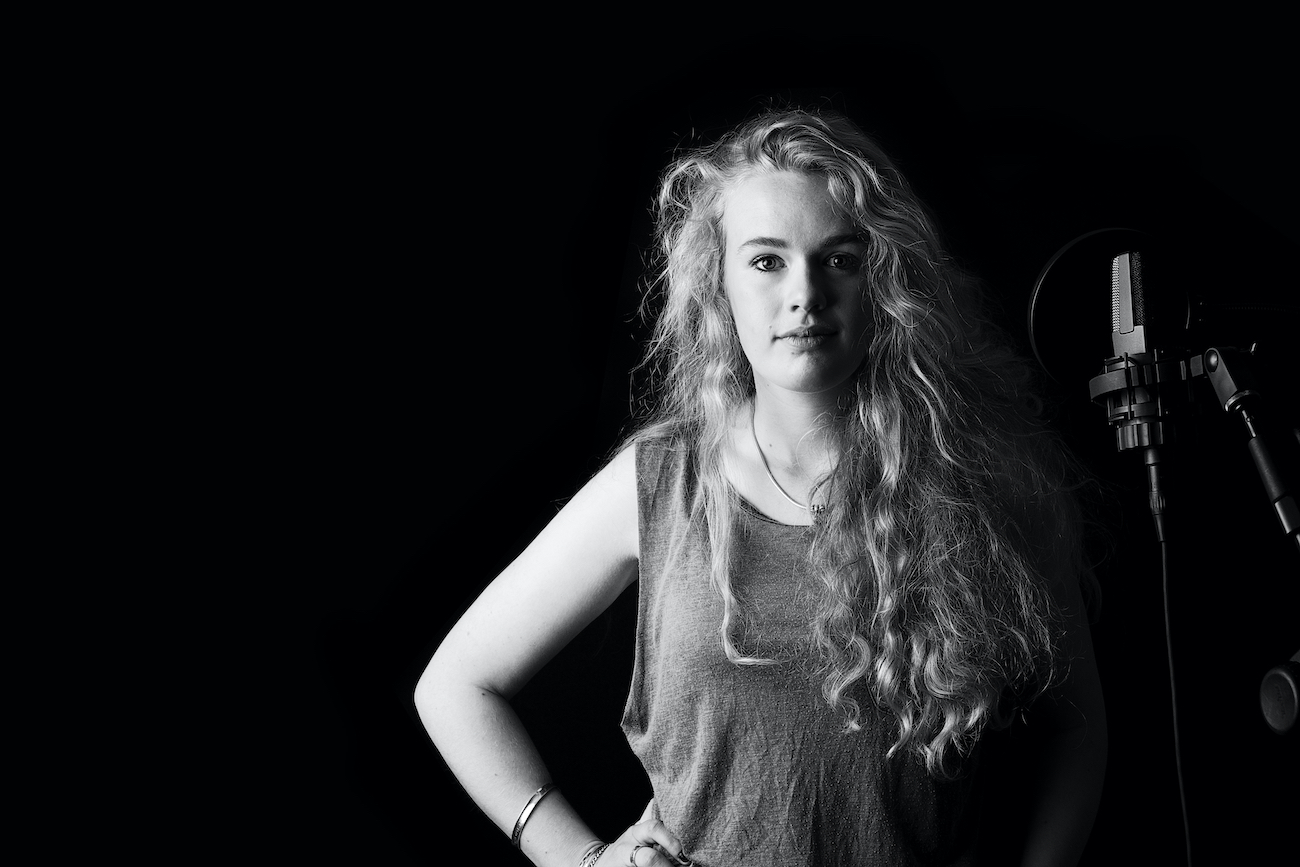 By day, Meg is a Radio Producer for the BBC in Bristol - finding and meeting interesting guests and stories to be on the radio, including: artists, singers, actors, musicians and newsmakers. She has loved music from a young age. In Bristol, she sings with a 70s Funk band, performing numbers including the likes of Chic and Whitney Houston. ‘It all began for me, however, singing with Miles and the band. I've been privileged enough to perform with them for many years. Every performance with Miles is a joy and I have loved every minute. 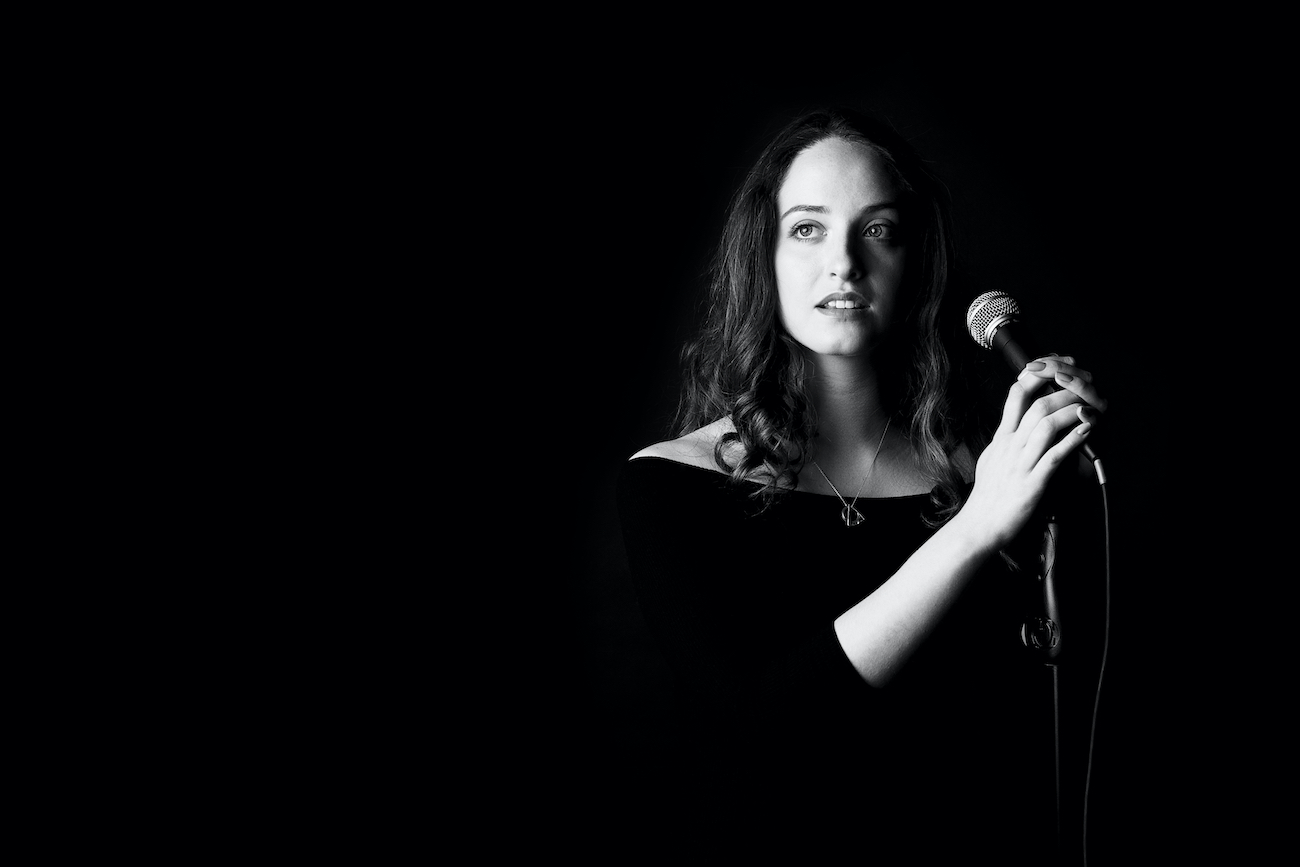 Molly Suthers graduated from Leeds University in July 2019 and will start a Masters at Centra School of Speech and Drama in October. Molly studied Theatre and Performance at Leeds and alongside her studies she was heavily involved in the Stage Musicals Society taking lead roles as Alison in Cry-Baby and Carla in In The Heights as well as being a vocal coach and producing a show. Molly left Stowe School in 2015 where she was a Music Exhibitioner and has sung with Miles since then.